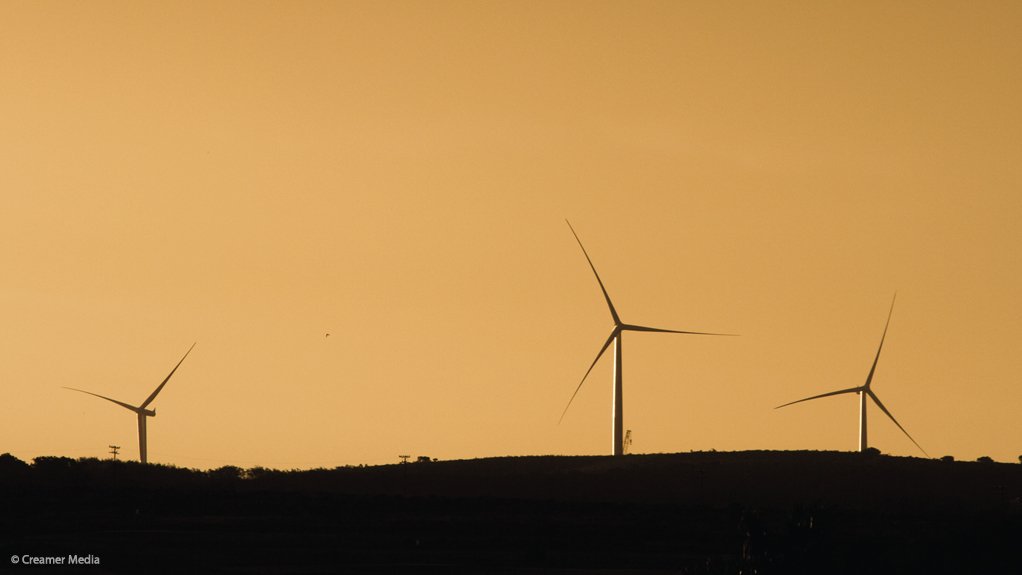 Japanese multinational Marubeni has issued an expression of interest (EoI) notice calling on entities with ‘bid ready’ wind and solar photovoltaic (PV) project sites in South Africa to approach it with the view to potentially jointly submitting the project as part of any future renewables auction that could be launched by government.

Marubeni has a growing renewables footprint globally, but has not yet participated in South Africa’s Renewable Energy Independent Power Producer Procurement Programme (REIPPPP), under which more than 6 000 MW of renewable-energy capacity have been procured from over 90 projects.

The company is, however, a participant in the Thabametsi consortium, which was named in 2016, together with the Khanyisa project, as one of the preferred bidders for the development of new coal-fired power station capacity in South Africa. Neither project has reached financial close.

Marubeni is keen to bid a wind and solar PV portfolio of 1 200 MW apiece during the next REIPPPP round, but does not yet own sites on which utility-scale power plants could be built.

Through the EoI process, it is hoping to identify solar and wind sites developed to the point of having secured an environmental impact assessment record of decision. Those sites will then be evaluated in terms of energy yield and proximity to existing grid infrastructure.

Marubeni says in its advert that it will engage with interested parties with the possibility of concluding a joint development agreement “to enable a Marubeni-led bid into the Department of Energy’s next round of renewable independent power producer programme”.

A closing date of August 2 has been set for submissions.

The Japanese company has also published a separate EoI notice through which it aims to identify South African firms, as well as black economic empowerment (BEE) companies, that are willing to participate with Marubeni as equity partners in a future REIPPPP bidding rounds.

The company anticipates that the domestic- and BEE-equity requirements will be higher in Bid Window 5 than has been the case hitherto under the REIPPPP, where there is no limit on foreign-equity participation and where the BEE-equity threshold is 25%.

There is still no clarity as to when the Department of Mineral Resources and Energy might initiate the next REIPPPP bidding round, which was initially expected to be launched in 2018.

No new bidding process is likely, however, until the Integrated Resource Plan is finalised. The document is currently serving before the National Economic Development and Labour Council.